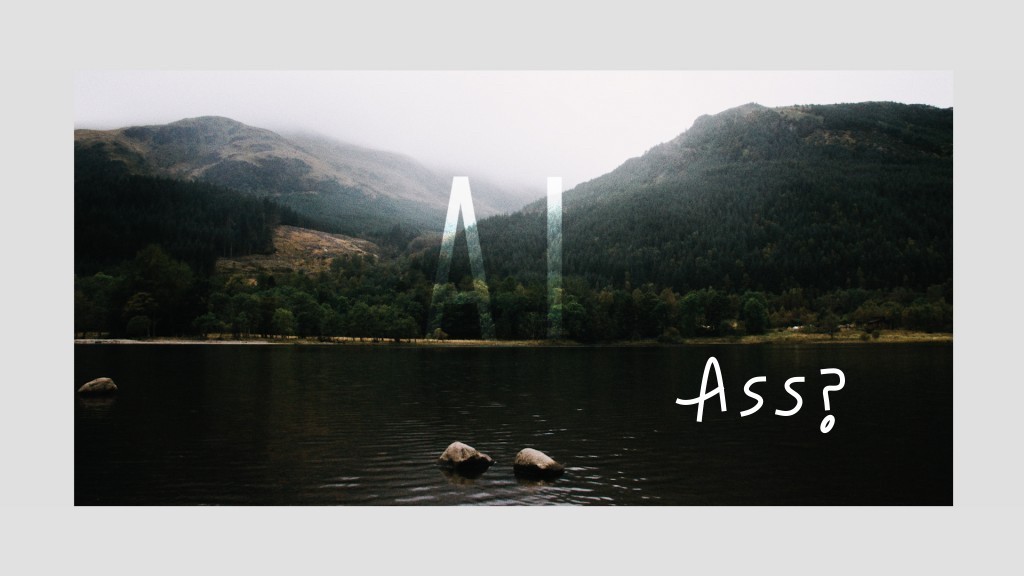 “The machine reminds me of the historicity of intelligibility because there is nothing so historical for us right now as the machine. Machines tell time as small incremental steps of our social world like no other externality has ever offered us. To tell time is in a way a reminder, that we are somewhere already defined – even visually – by the structure, the technology, of our time. the offer then is not to view the world as our own, but rather as the machine sees it.”

AI (or ASS) is currently in pre-production. AI explores intelligence and language as concepts in-between humans and technology. The film is a mixed genre “philosophy-drama-comedy-documentary”. The first scene was recorded spring, 2019. 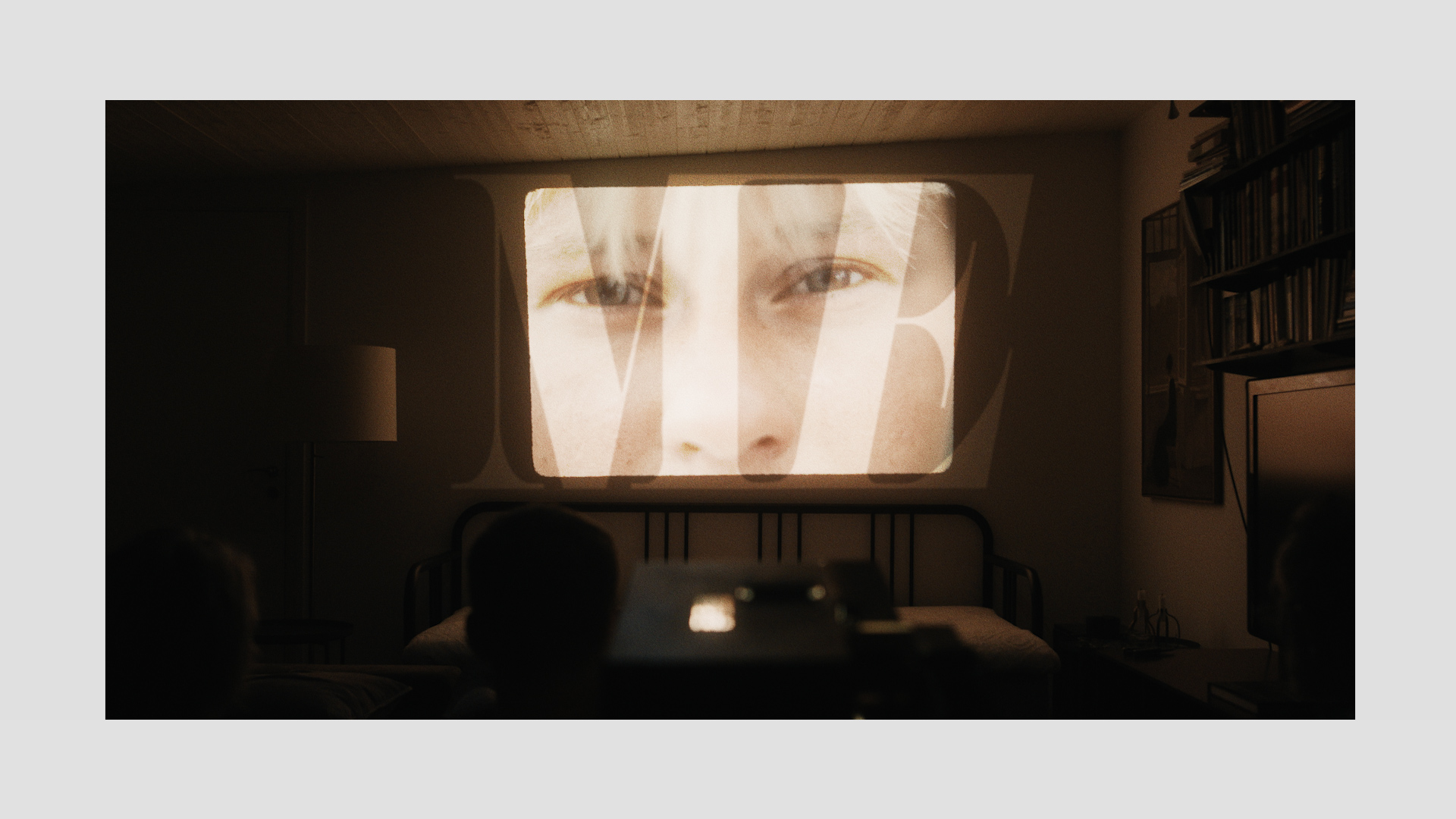 The drama-comedy ME is Edvard Stokstad’s first feature film. The film depict Edvards family dealing with the disease ME/CFS. By inviting viewers to lay out a puzzle of sorts, ME becomes a vantage point, where the shape of each piece depends on the rules you choose to play by – where social practices are vision fields, and vision fields are “family machines”.

“ROULETTE is a playfull exploration of the dramatic potential in public spaces. With its inspiration emanating from ´the act of passing by´, the film illustrates movement in contrast to something else, something static and deeply inhumane.”
_________________ 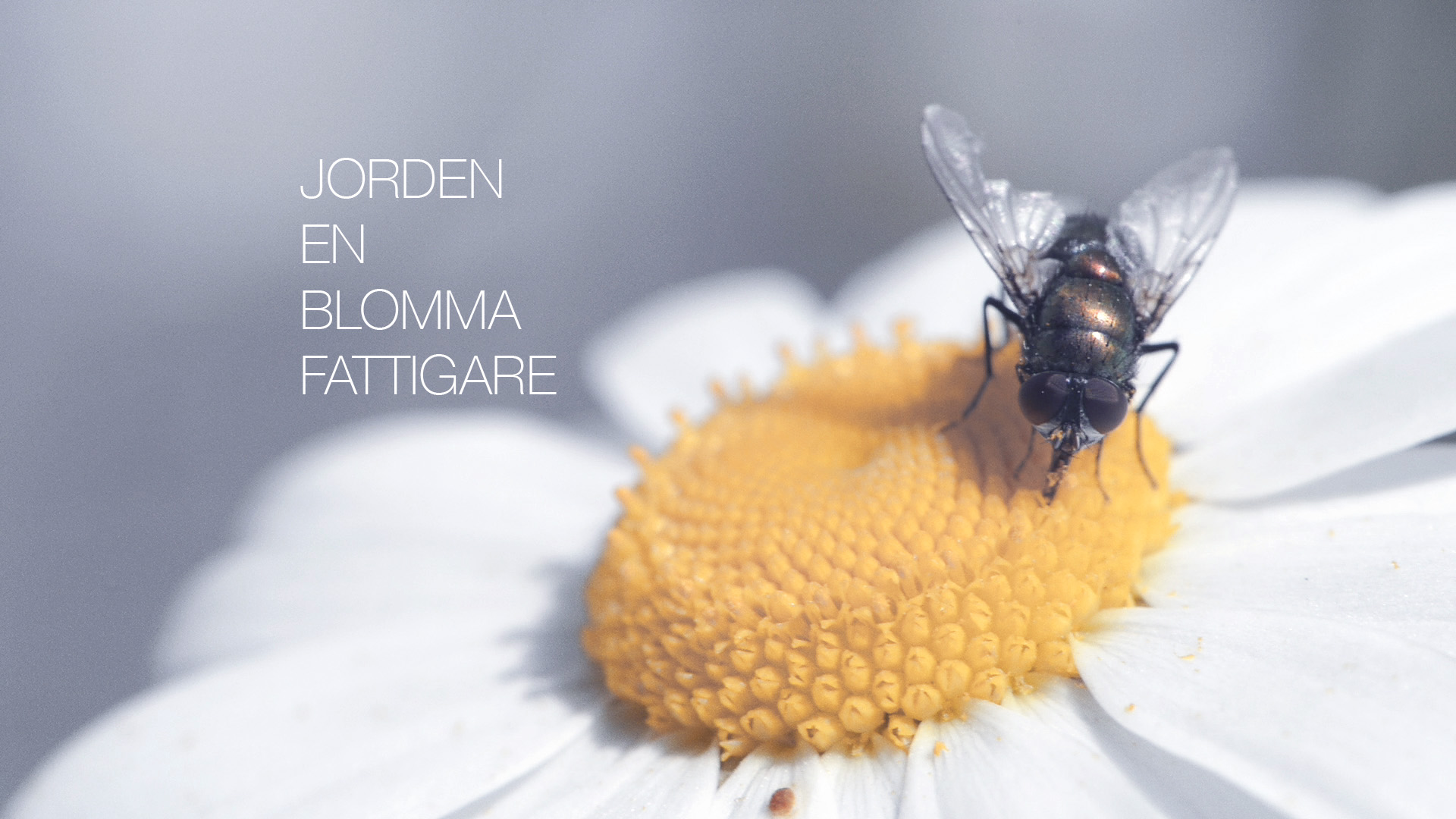 “When his grandfather pass away on midsummers eve, Edvard Stokstad starts to document his fathers mourning during the festivities.”
_________________