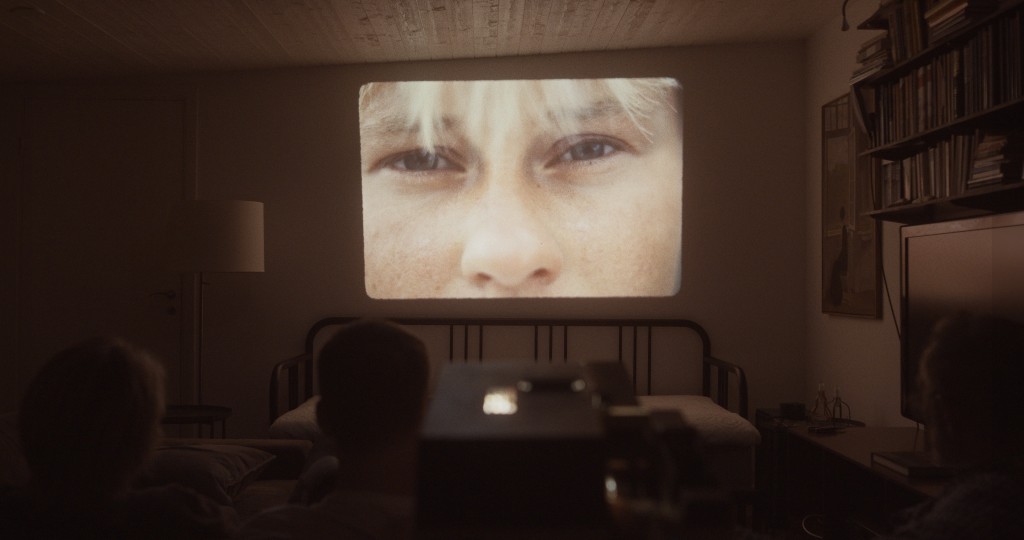 IN PRODUCTION – ME – (release 2020)
~120″ Feature length documentary
“What do you do when you no longer recognize yourself? ME is a film about an energetic mother who’s lost her energy, a son who is loosing himself and a father who must face the realities of love.” 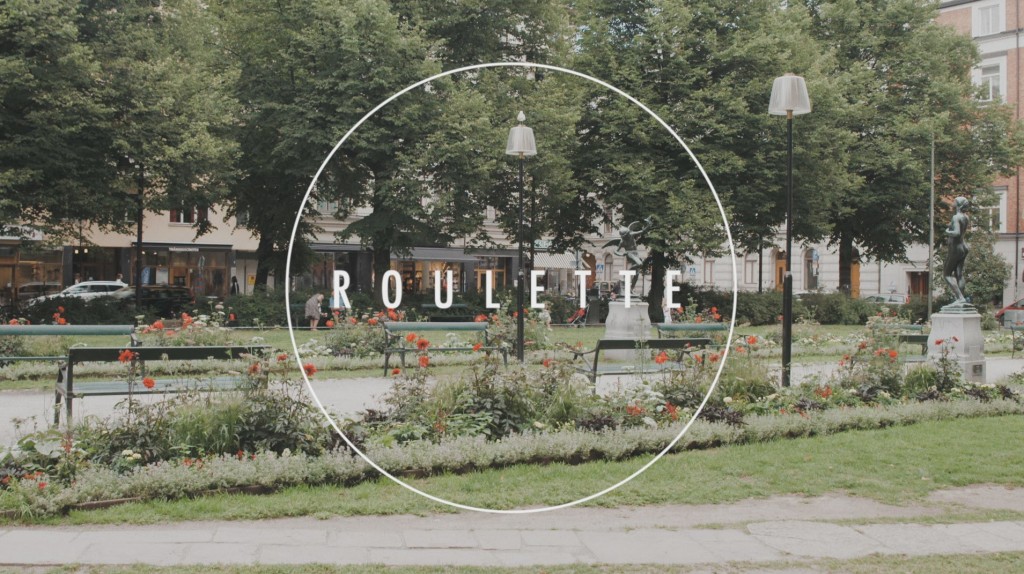 ROULETTE – 8″ documentary short (2016)
“ROULETTE is a playfull exploration of the dramatic potential in public spaces. With its inspiration emanating from ´the act of passing by´, the film illustrates movement in contrast to something else, something static and deeply inhumane.” 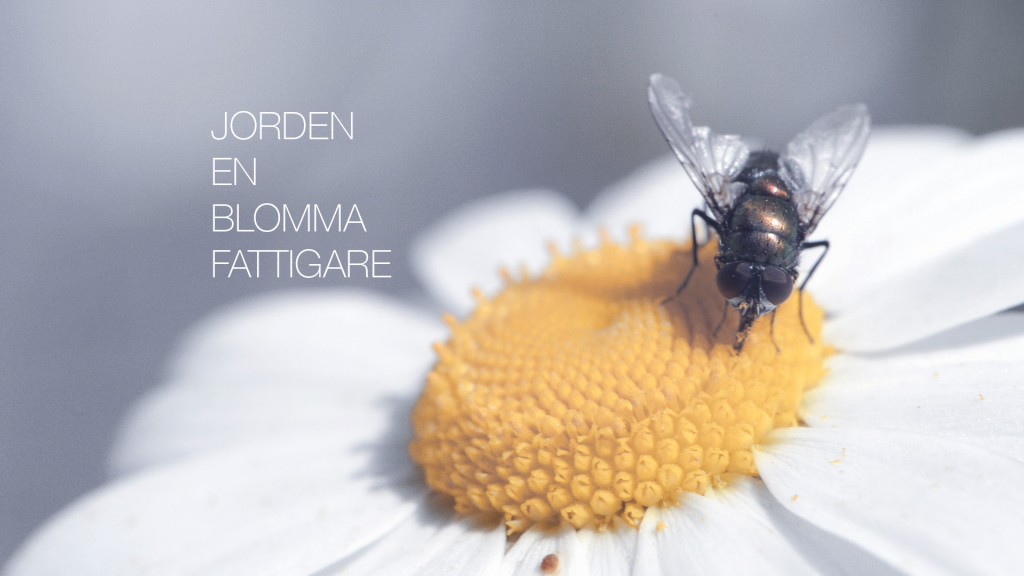 JORDEN EN BLOMMA FATTIGARE – 10″ documentary short (2014)
“When his grandfather pass away on midsummers eve, Edvard Stokstad starts to document his fathers mourning during the festivities.” 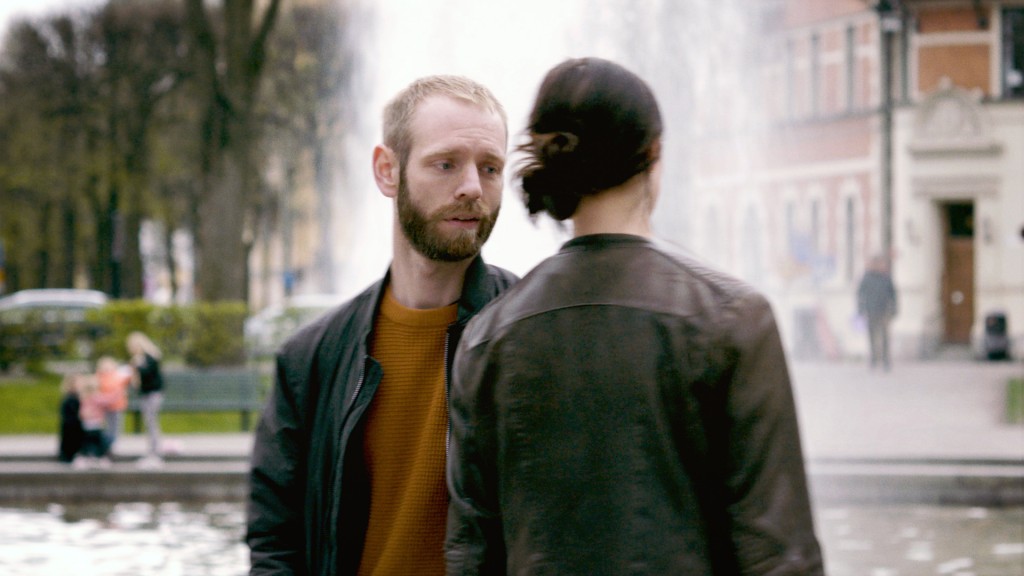